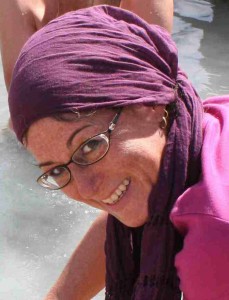 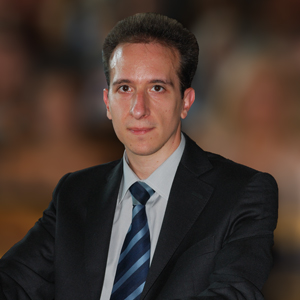 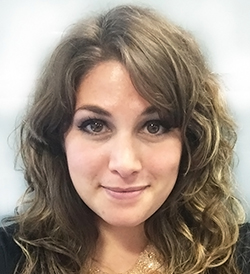 On November 2016, she won a ministerial scholarship and became a PhD student. The theme of her research project is the use of  BIM process in the Cultural Heritage Field, focusing on the accuracy of the virtual models, the elaboration of point cloud data, the interoperability, the level of detail and information, and the different application of the models. 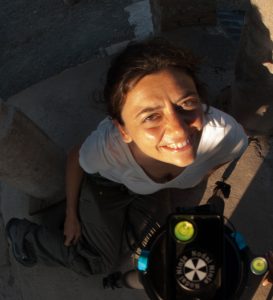 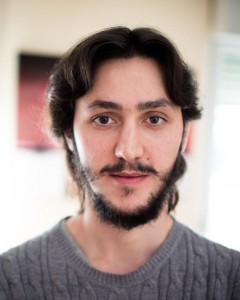